This is where, as an art director, Rob Henderson developed an interest, and an eye for photography.

Forsaking advertising as a career he honed his photographic skills undertaking travel assignments for The Times of London, as its weekly colour magazine became the model for similar publications across the world.

Rob then returned to advertising, basing himself in Hamburg while shooting for European agencies and magazines.

He subsequently came home to Sydney, where his assignments have ranged from advertising, fashion and tourism to the occasional underwater assignment.

Rob's work has appeared in D&AD, The One Show, AWARD and Folio, and numerous photography magazines and exhibitions.

Due perhaps, to his un-fussed ability to get on a plane and come back with the shot.

One instance: his inclusion in a select group of international photographers chosen to document the Beijing Olympics Bid.

Surprising, then, that Rob is best known locally for his fashion, particularly swimwear, and beauty work.

When you’ll discover a diverse range of brands and agencies, and also travel and reportage.

After all these years it’s still rare to find a photographer who thinks in terms of the whole page, not just the space allotted to his photograph.

But where better places to learn than in advertising and journalism’s toughest, and most demanding milieu? 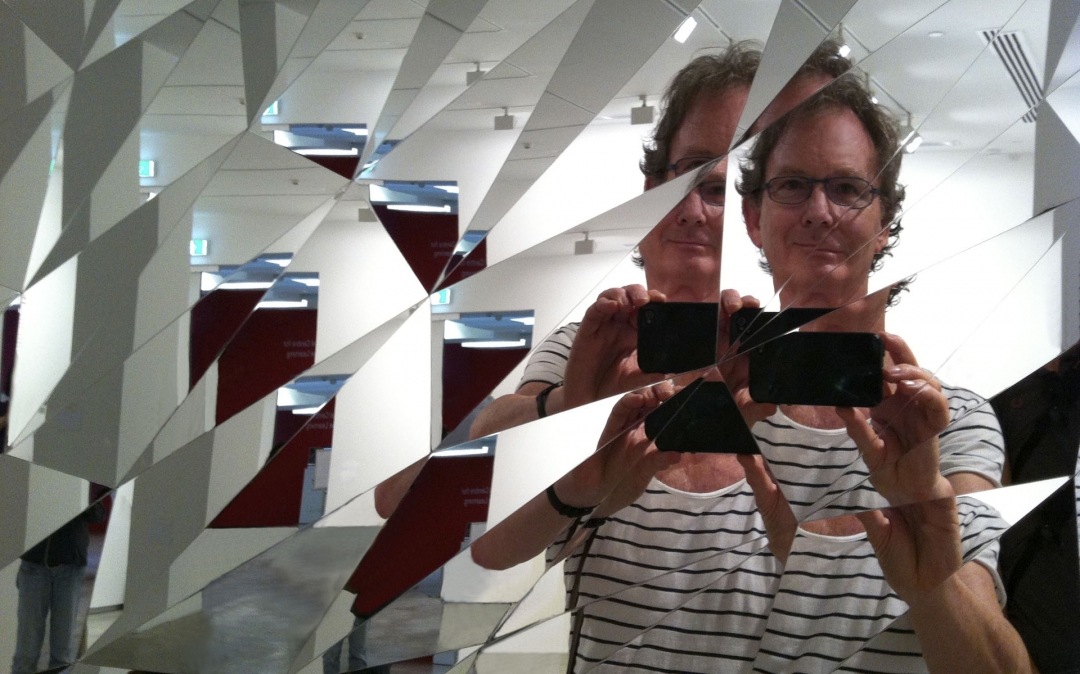